About Didge on Fire

Didge on Fire are a concept indigenous Australian dance act emerging from the sun drenched land of Queensland Australia and spread from Sydney to Byron Bay to the Gold Coast. The band brings together Mark Hembrow, Russell Dawson and Thai Scouller AKA Tyz into one powerhouse package.

The band have already created a stir with their super-hot debut single and self-titled debut called “Didge On Fire” with their lead track from this ep being also called “ Didge On Fire “ as their 1st single. This song has just been licensed to a leading Australian independent film called “The Argues: The Movie”. The film is set for release in March 2011.

Their debut EP was produced by legendary “Pommy Bastard” Steve James who was ARIA Producer of the year for 2000 and ARIA Engineer of the year in 2000. Steve has worked with some of the biggest names in the business including: Richard Clapton, The Screaming Jets, Cold Chisel, Monty Python and a list of credits far too long to mention. Steve has brought his distinctive talents to the production on Didge On Fire’s debut release and it is smokin’ hot.

Didge on Fire are a highly focused band with an extensive past history in music and film. The band brings together two vocalists with Mark Hembrow on lead and Thai Scouller AKA Tyz on the mic for the magical words of peace and harmony with this nonstop rap influences taking the band into a more cross over urban dance genre. The band also collaborates with two guru’s of musical love from Byron Bay, Fergo and Shay. They know who they are and you will soon find out …. check the bands website site for details.

Didge on Fire are producers of highly infectious dance pop that is sure to have all that hear their sounds start tapping their feet and take them straight to the dance floor to stomp out their tribal love dance with their friends and partners. With a message of peace, love and conciliation as their fundamental motto, this electro pop dance outfit are now gaining rapid attention worldwide.

Check out their website for the latest news and information on “Didge On Fire” or visit their My Space Page: www.didgeonfire.com and www.myspace.com/didgeonfire 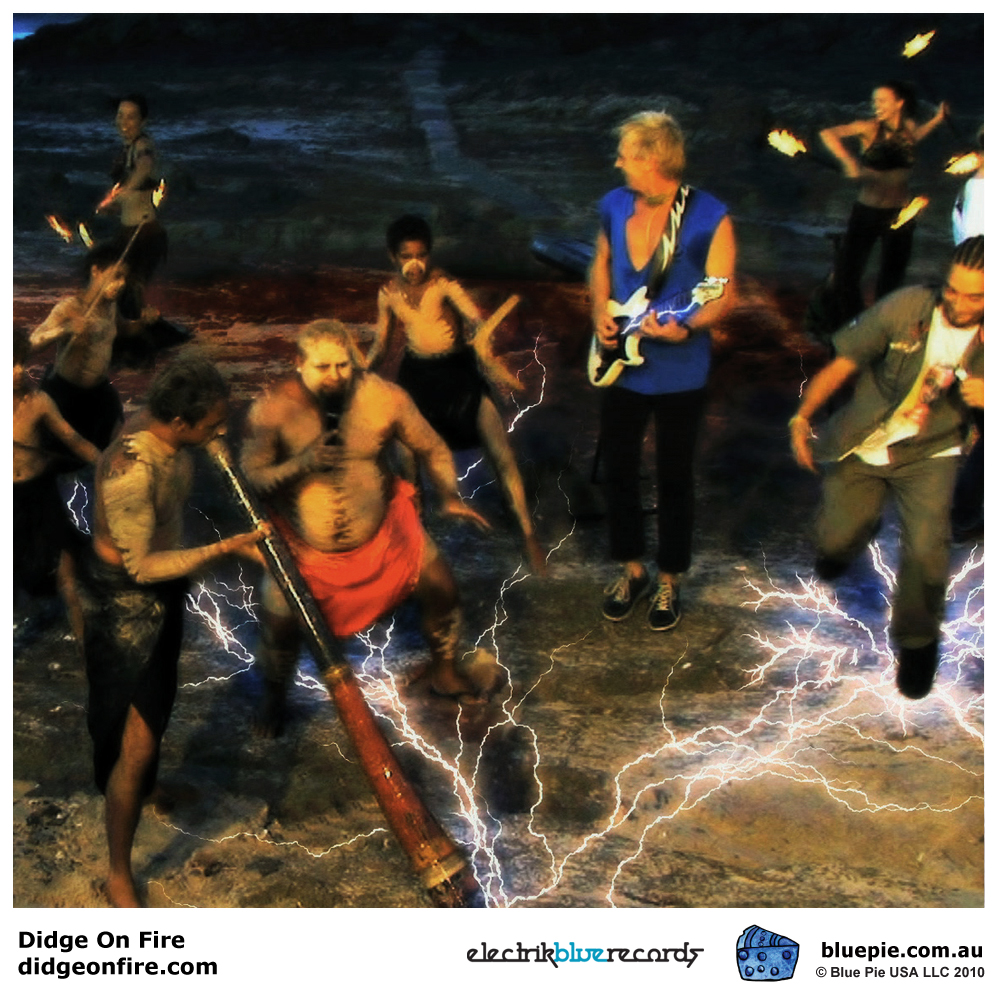 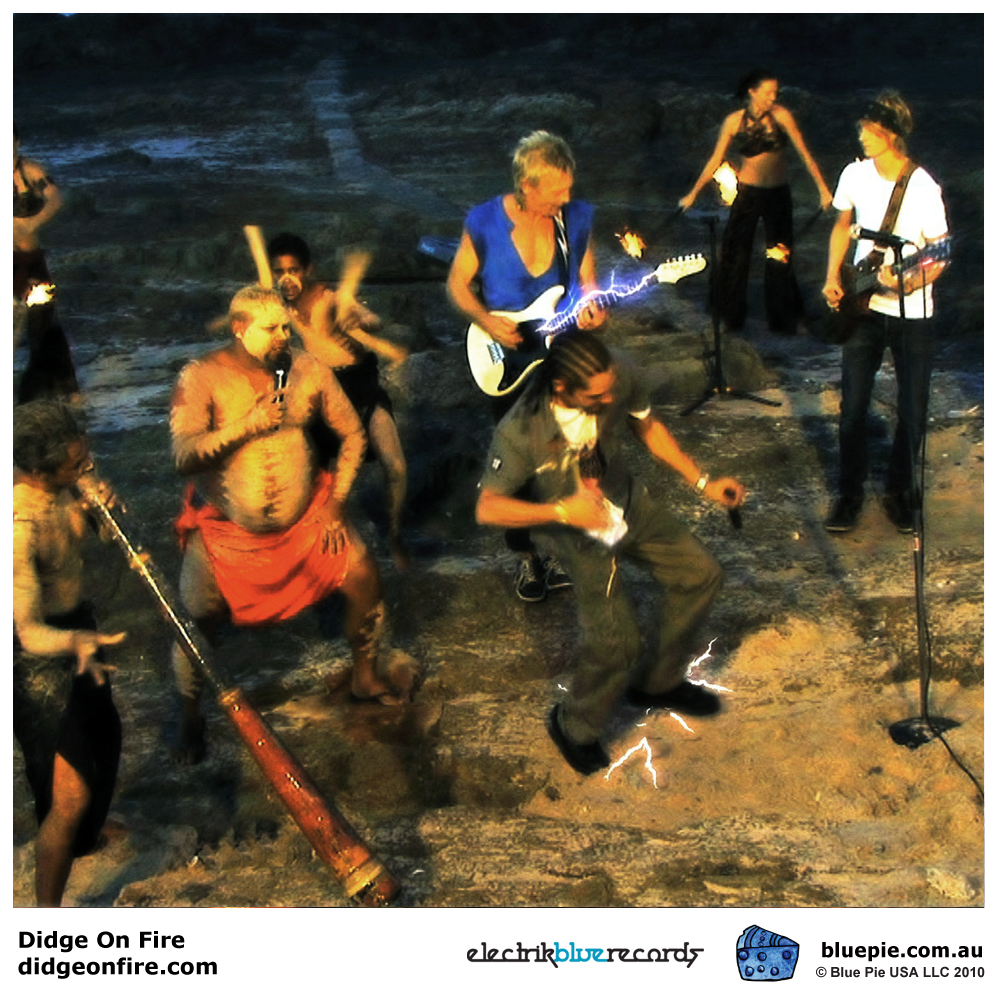 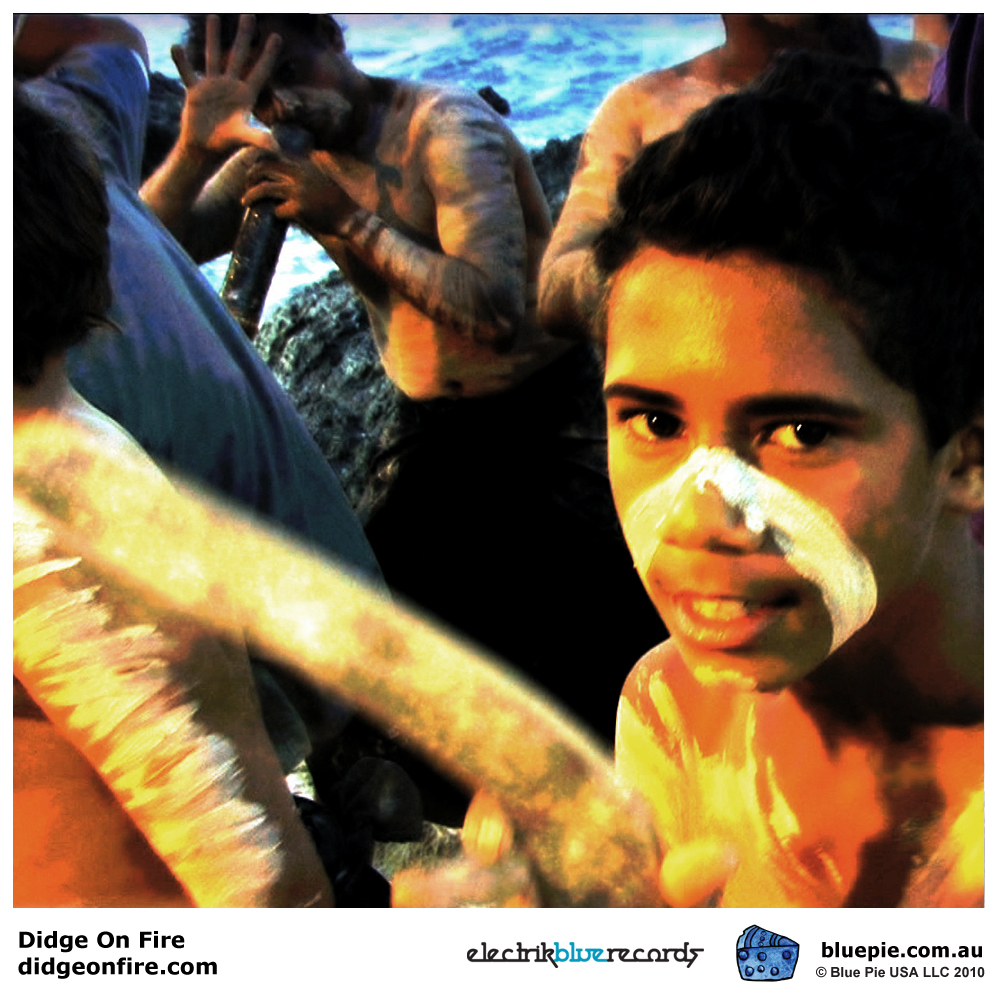 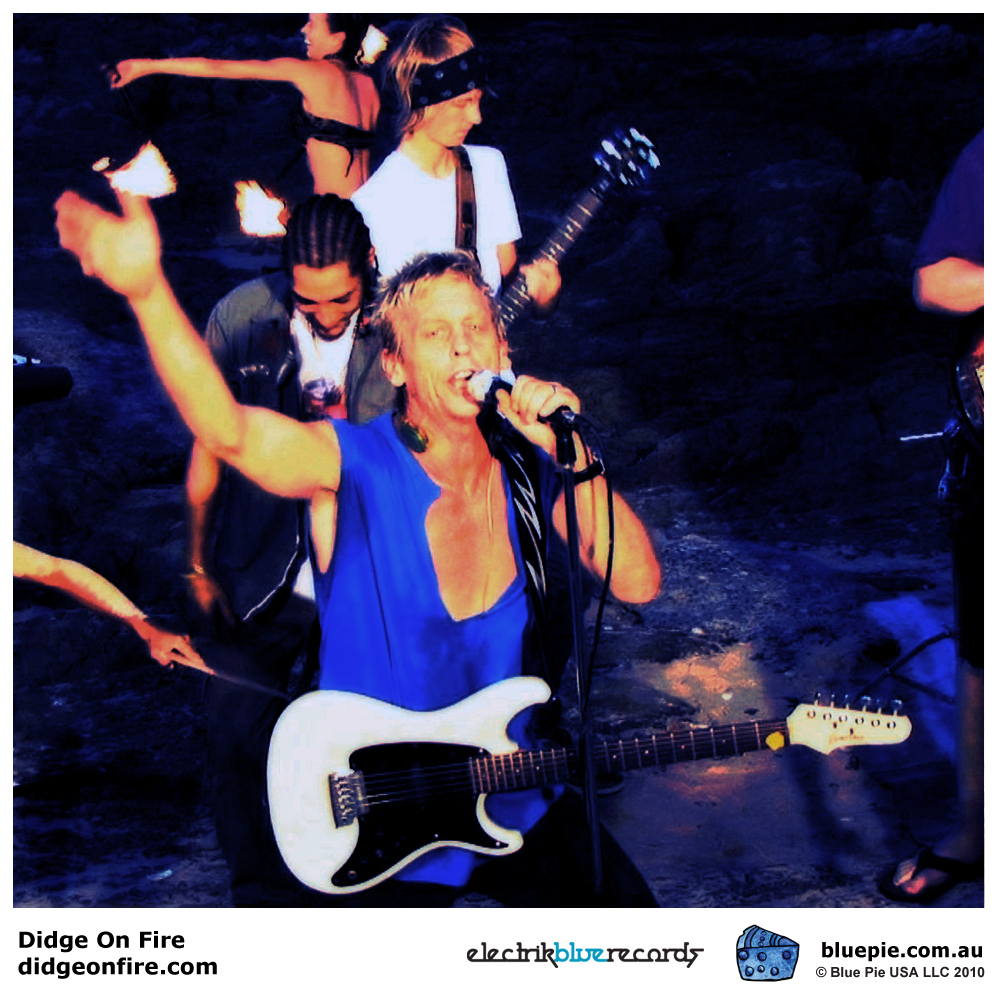 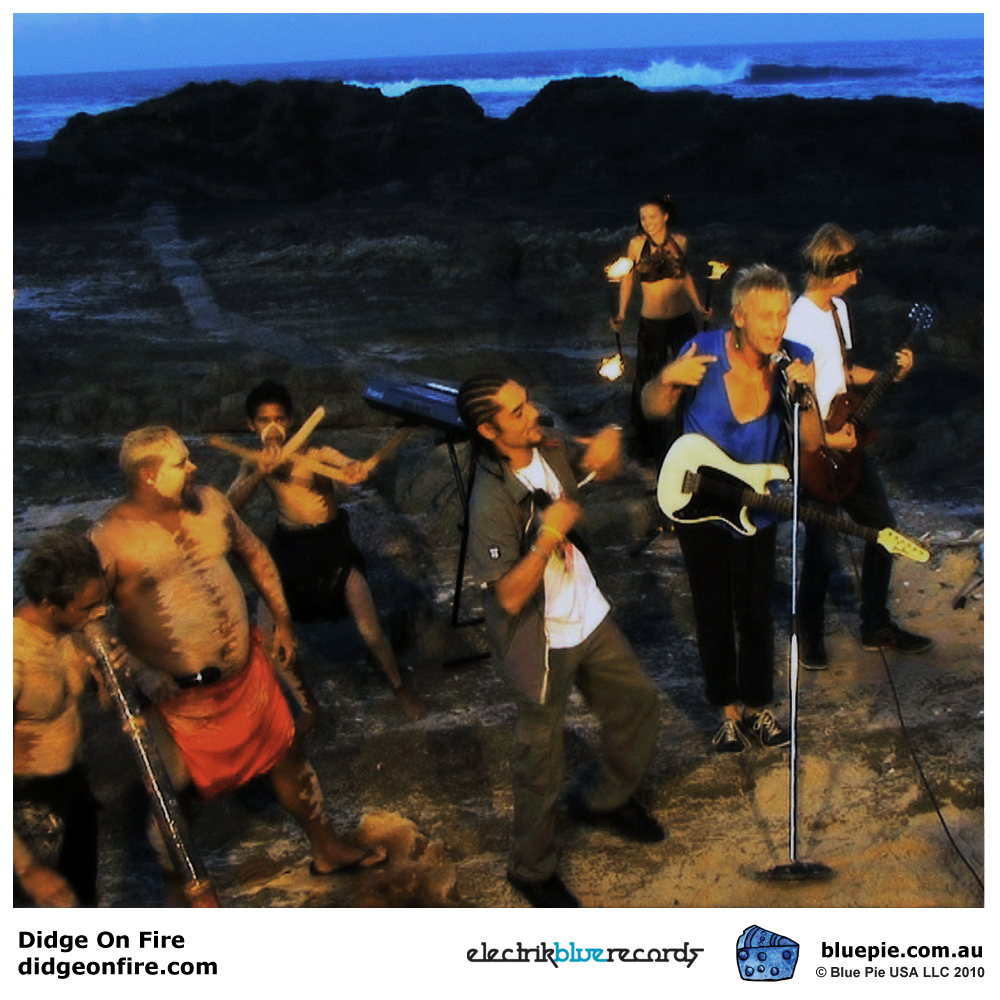 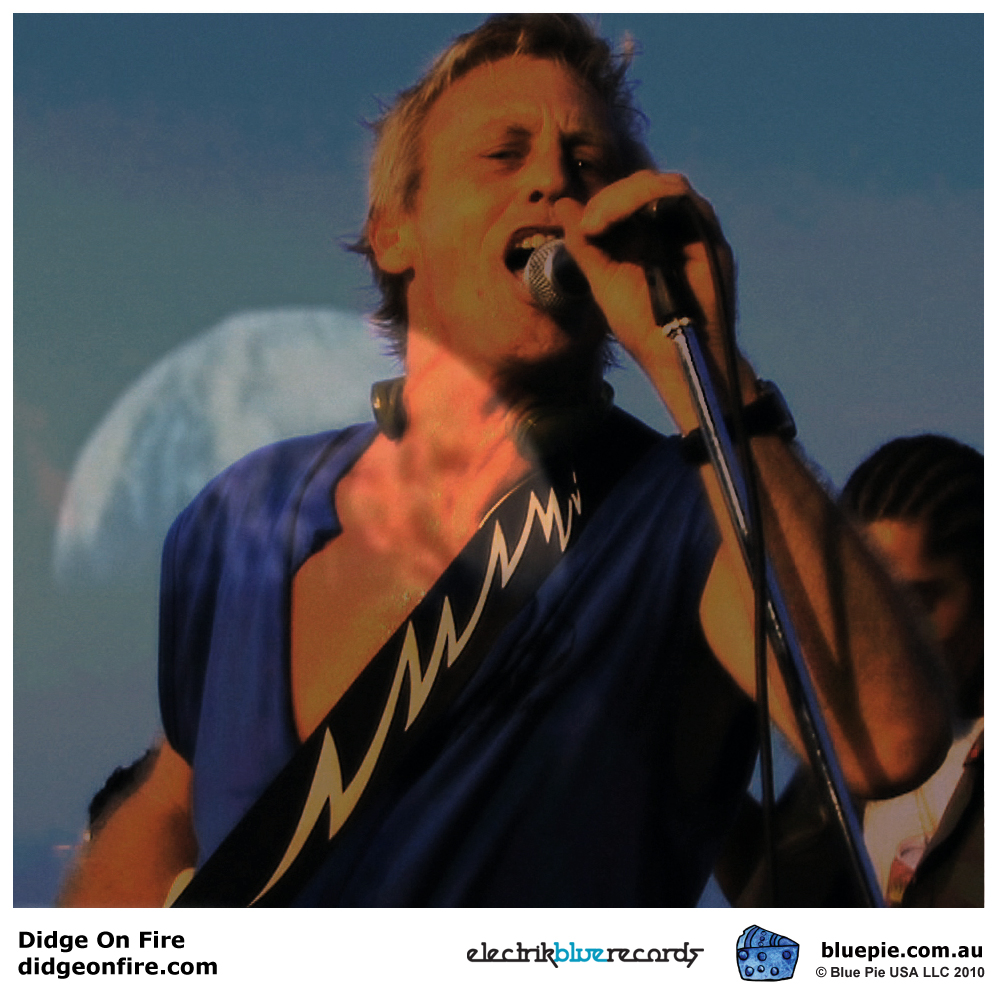 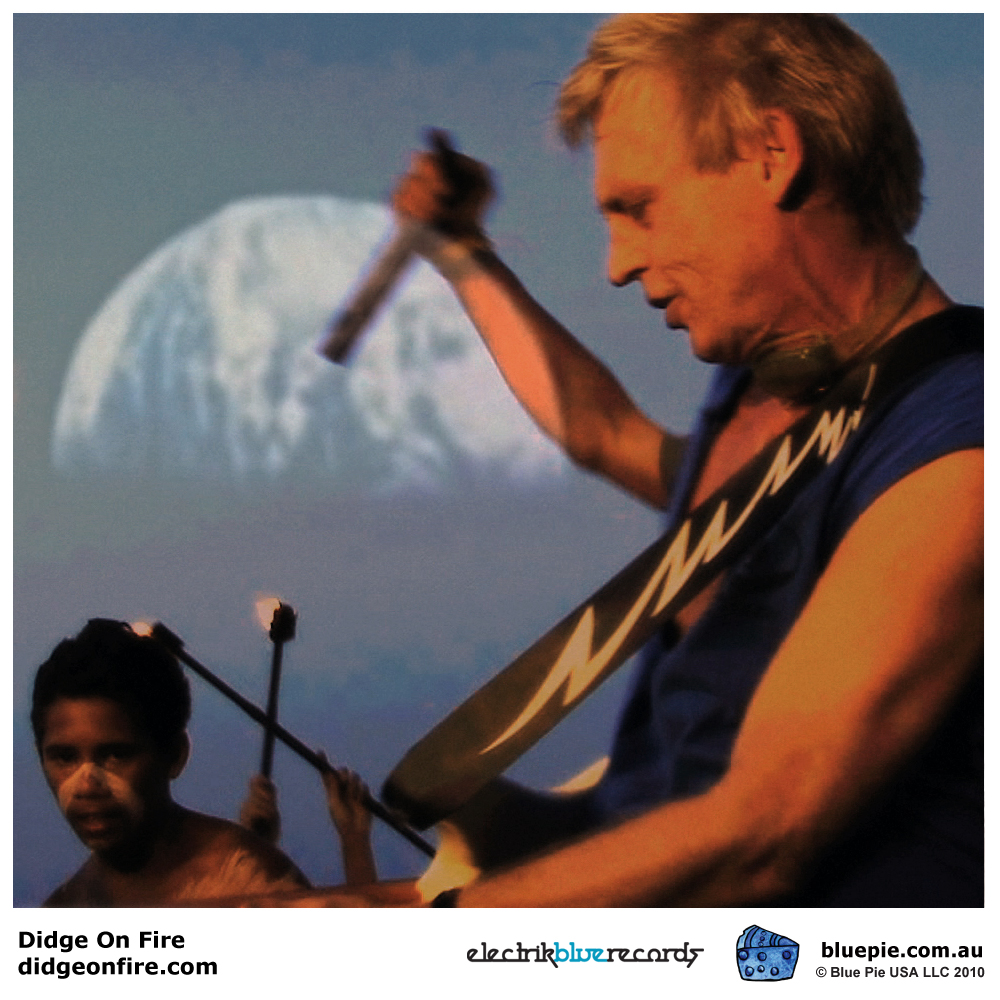 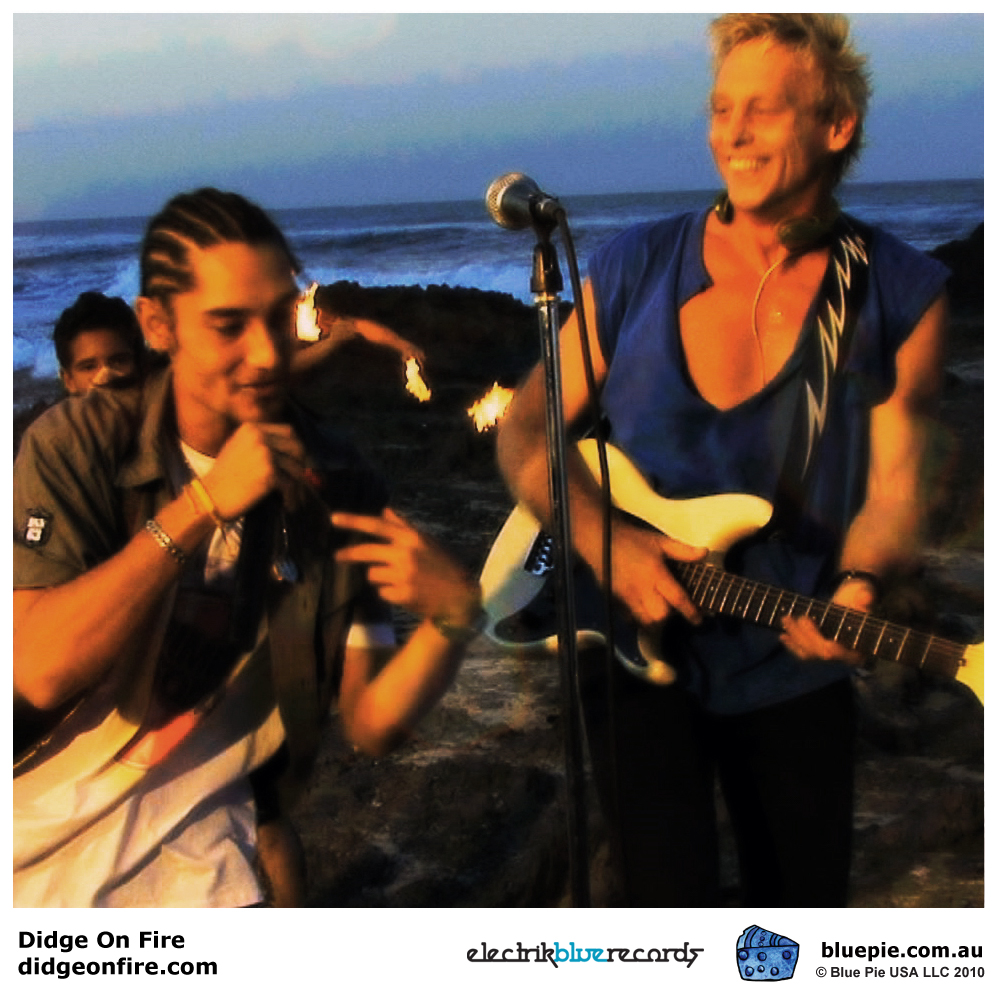